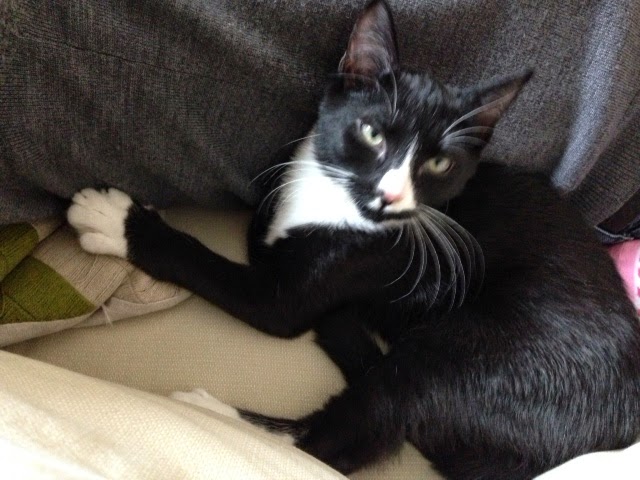 One of the absolute best things about writing contests is meeting new writer friends, especially when they are as talented and witty as Wade Albert White and make use of those extra vowels in words like “favourite.”

So when Wade was looking to tag someone for the Liebster Award blog hop, I volunteered as tribute. Normally, I would drag Carrie into this madness, too, but she’s in the process of moving into a sweet garden apartment, so she has the day off—provided she hosts me for a garden tea party sometime soon.

So, here it goes.

Wade Albert White: Is the book you landed an agent with the first book you ever wrote?

Me: Oh, heck no. Carrie and I had written a YA Paranormal Romance that could best be described as "Gilmore Girls" meets House of the Seven Gables. We may revisit it at some point, but for now it’s very comfortable napping on a high shelf.

Wade: Favourite type of pie (you must answer this even if you don’t like pie)?

Me: (Gasps). Who doesn’t like pie? I make three pies from scratch for Thanksgiving and other kinds throughout the year including my infamous cookie pie, which involves making a brownie base and putting cookie dough over it, then underbaking the whole amazing thing so it’s still gooey when you serve it. You’re welcome.

Wade: Was there any aspect of querying agents that turned out differently than what you anticipated? If so, what is it?

Me: I have to say that I really enjoy writing queries, as crazy as it sounds. I even like helping other people with theirs. I would say the biggest surprise was just how nice 98 percent of all agents were during the process. It makes sense that we would get along. Agents love books. I love books. But before the querying process I was a little intimidated. Now I know agents are people, just like us, but with literary super powers.

Wade: Name one book or author that has had a significant impact on your own writing and why.

Me: I’m a huge fan of Dickens and of J.K. Rowling. They are both excellent plotters who write amazing characters. Even their tiny characters are really vibrant. Think of Stan Shunpike who drives the Knight bus, for example. Both authors also know when to mix a little humor into some rather bleak material. Orphans are generally not laugh riots, but no one told Charles or J.K. that.

Wade: Where do you do most of your writing?

Me: I’m more interested in the story than the genre. Is there a sexy Moroi vampire or an alien who goes around the world insulting people? How about a bumbling bounty hunter from New Jersey? I’ll read pretty much anything I can get with my greedy little library card or Nook.

Wade: Do you prefer to read the book first or see the movie first? And with or without popcorn?

Me: Most of the time, I want to read the book first so I can complain and be disappointed about all the tiny scenes and characters that got cut. Kidding. Kind of. I’m more of a Junior Mints girl than a popcorn person.

Wade: What is your favourite part of the writing process (first draft, editing, revising, submitting, etc.)?

Me: I love writing first drafts. The possibilities are endless. Right now I’m working on something that started out as a light contemporary romp but quickly turned into a darker thriller. I love when the characters knock me over the head like that and  force me listen to the story they want to tell. Characters can be so bossy.

Wade: The one bit of advice you wished you had discovered before you started querying.

Me: Write the query before you even start the manuscript. It will probably change, but it’s a really good idea to get a sense of the hook, the conflict, the characters, and the stakes before you delve in to the story. It can help nail down the voice, too.

And here are my questions for Lara Rectenwald, Kristin Wright, Faydra Stratton, and Sarah Glenn Marsh, who will in turn tag some of their friends.

1.      How do you motivate yourself to keep writing? Do you focus on word count goals or pages

3.      Is there any genre or type of book you’d love to write but are too intimidated to do so?

8.      What advice would you give a writer just starting to query?

9.      Who is your book boyfriend or girlfriend and why? 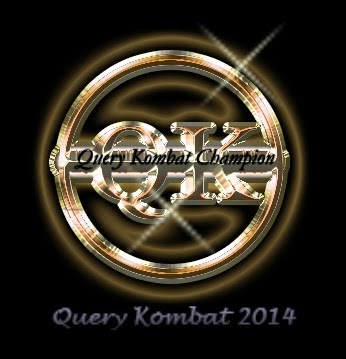 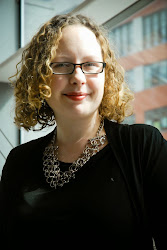 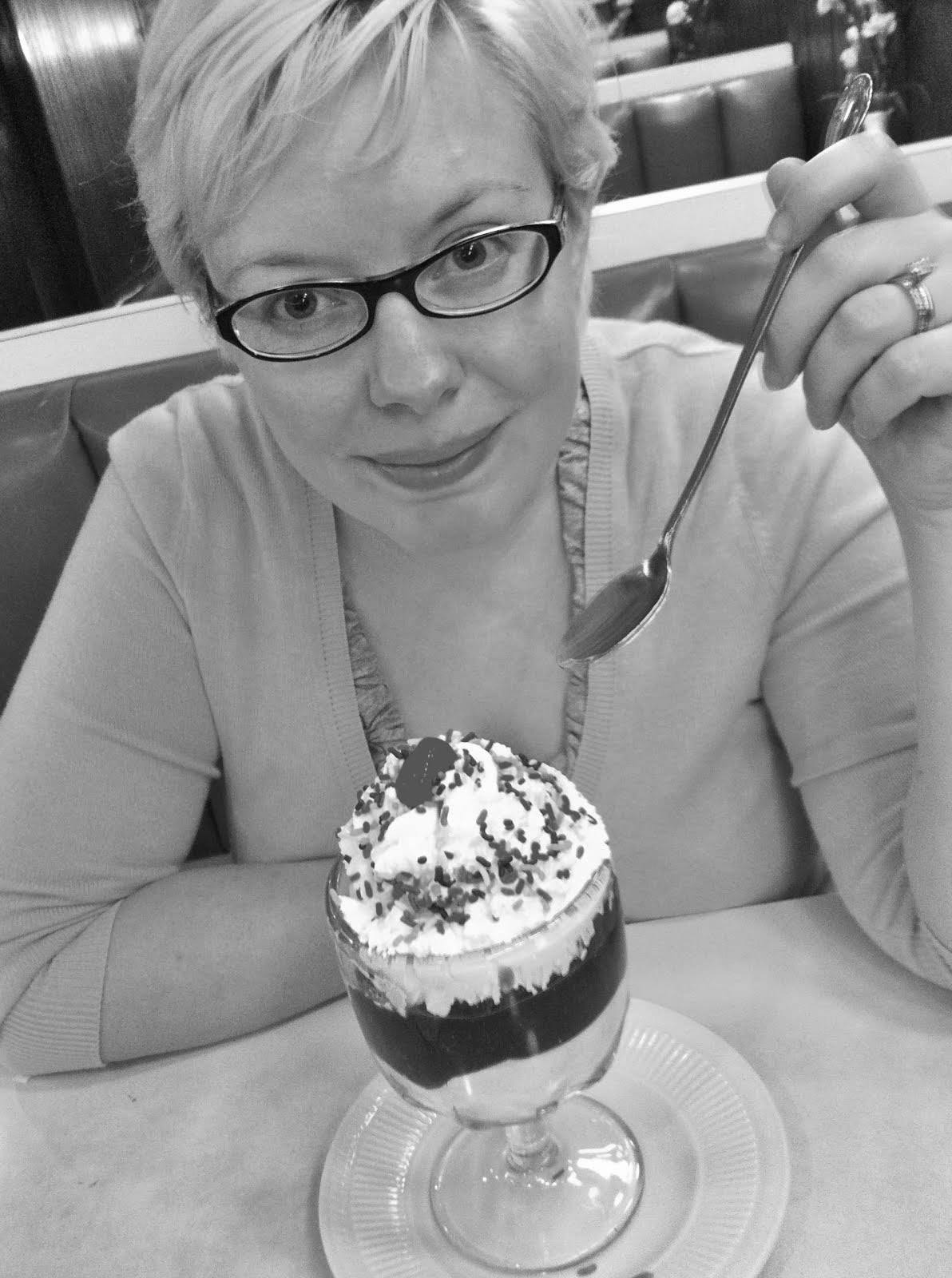